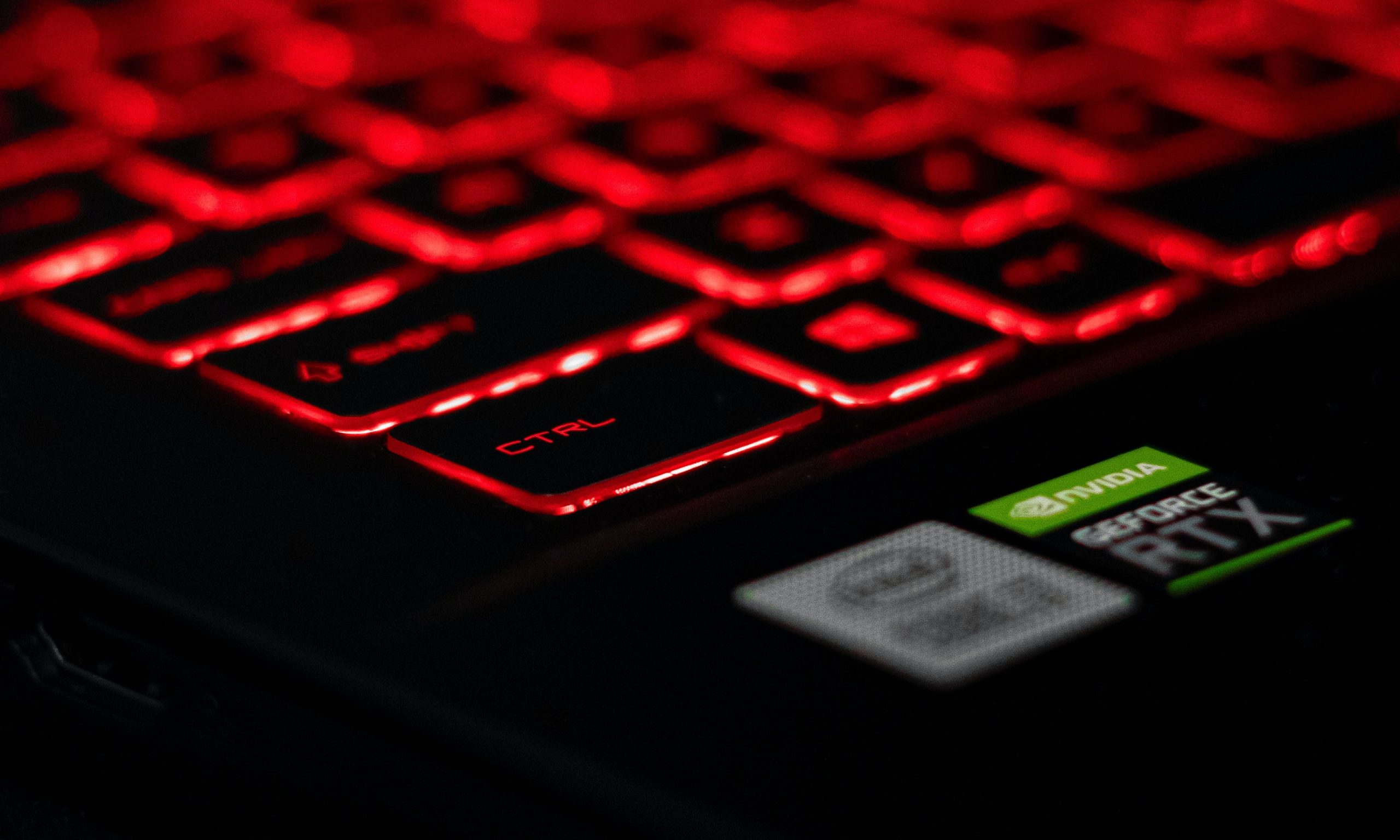 By Ryan Daws | August 23, 2021 | TechForge Media
Categories: Companies, Legislation & Government, NVIDIA,
Ryan is an editor at TechForge Media with over a decade of experience covering the latest technology and interviewing leading industry figures. He can often be sighted at tech conferences with a strong coffee in one hand and a laptop in the other. If it's geeky, he’s probably into it. Find him on Twitter: @Gadget_Ry

A $40 billion merger of two of the biggest names in chip manufacturing was always bound to catch the eye of regulators, especially when it’s received such vocal opposition from around the world.

Hermann Hauser, Founder of Arm, even suggested that “surrendering the UK’s most powerful trade weapon to the US is making Britain a US vassal state”. As the UK continues to sign post-Brexit trade deals as part of its “Global Britain” endeavour and seeks to join such growing economic partnerships as the CPTPP, it’s a strong argument.

Given the size of the acquisition and its potential impact, UK Culture Secretary Oliver Dowden referred the deal to the Competition and Markets Authority (CMA) and asked the regulator to prepare a report on whether the deal is anti-competitive.

The executive summary of the CMA’s report was now been published.

“We’re concerned that Nvidia controlling Arm could create real problems for Nvidia’s rivals by limiting their access to key technologies, and ultimately stifling innovation across a number of important and growing markets. This could end up with consumers missing out on new products, or prices going up.

The chip technology industry is worth billions and is vital to products that businesses and consumers rely on every day. This includes the critical data processing and datacentre technology that supports digital businesses across the economy, and the future development of artificial intelligence technologies that will be important to growth industries like robotics and self-driving cars.”

As the global tech industry continues to struggle from a chip shortage, further restricting access to new developments would provide a double-hit that’s bound to impact businesses and their consumers.

Rivals have understandably also raised concerns, of which the CMA claims to have received “a substantial number”. Some of Nvidia’s competitors have offered to invest in Arm if it helps the company to remain independent.

Nvidia, for its part, has promised to work with UK regulators to alleviate concerns. The company has already pledged to keep the business in the UK and hire more staff. Nvidia also announced a new AI centre in Cambridge –  home to an increasing number of leading startups in the field such as FiveAI, Prowler.io, Fetch.ai, and Darktrace – that features an ARM/Nvidia-based supercomputer, set to be one of the most powerful in the world.

Following receipt of the CMA’s report, Dowden will now make a decision on whether to ask the CMA to conduct a ‘Phase Two’ investigation.

An executive summary of the CMA’s report is available here.

(Photo by Alireza Khatami on Unsplash)