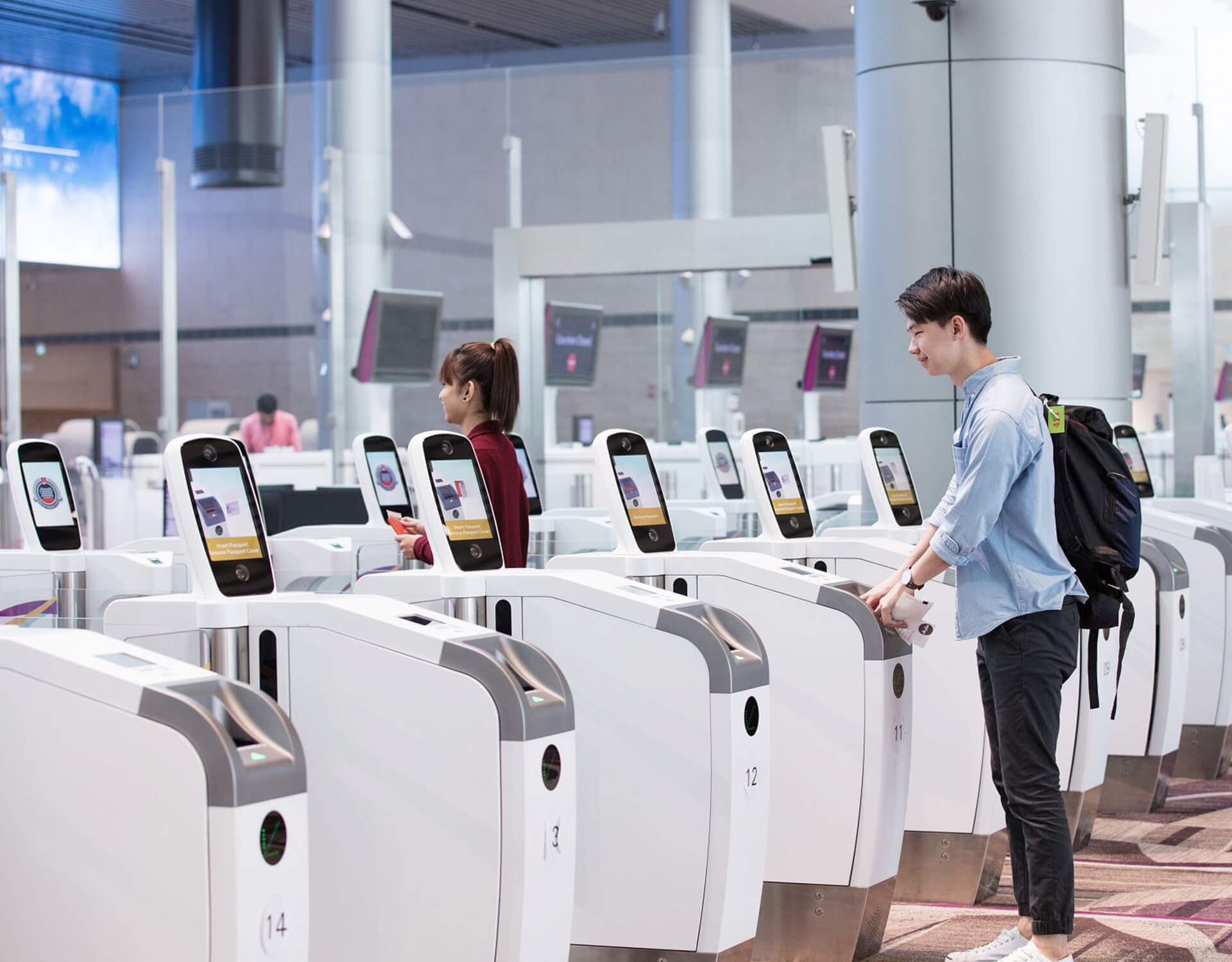 By Ryan Daws | August 25, 2021 | TechForge Media
Categories: Face Recognition, Legislation & Government, Research, Surveillance,
Ryan is an editor at TechForge Media with over a decade of experience covering the latest technology and interviewing leading industry figures. He can often be sighted at tech conferences with a strong coffee in one hand and a laptop in the other. If it's geeky, he’s probably into it. Find him on Twitter: @Gadget_Ry

A report from the US government’s National Institute of Standards and Technology (NIST) reveals the accuracy of various facial recognition algorithms.

The latest edition of the report currently has VisionLabs, IDEMIA, and CloudWalk in the lead:

Higher numbers are better as they indicate a lower prevalence of false positives.

The “N” values represent the number of individuals enrolled in each simulation of aircraft boarding. The N = 42,000 simulation, for example, is designed to represent an airport security line where many people are expected. The “k” values give the number of images of each en- rollee in each gallery.

In the test simulating an airport security line, it’s CloudWalk that currently leads the pack in accuracy.

CloudWalk is a controversial facial recognition software developer based in Guangzhou, China that has been sanctioned by the United States government for allegedly participating in major human rights abuses.

According to US officials, CloudWalk was “complicit in human rights violations and abuses committed in China’s campaign of repression, mass arbitrary detention, forced labour and high-technology surveillance against Uighurs, ethnic Kazakhs, and other members of Muslim minority groups in the Xinjiang Uighur Autonomous Region”.

France-based IDEMIA ranks a respectable second in the test overall while beating CloudWalk in the N = 420 simulations and avoiding the same controversies.

“IDEMIA’s technologies are based on over 30 years of expertise in deep learning and artificial intelligence and we see it as our responsibility to bring this expertise to the everyday traveler, keeping passengers safe across the world.

NIST’s results confirm the robustness of our technologies with regard to managing different demographics. IDEMIA’s facial recognition technology achieves the most accurate results and delivers a key competitive advantage when handling complex scenarios.”

Amsterdam-based VisionLabs is the leader in both of the N = 420 simulations. The company boasts of a face descriptor that’s five times smaller than competitors and with a matching speed that’s at least 50 times faster.