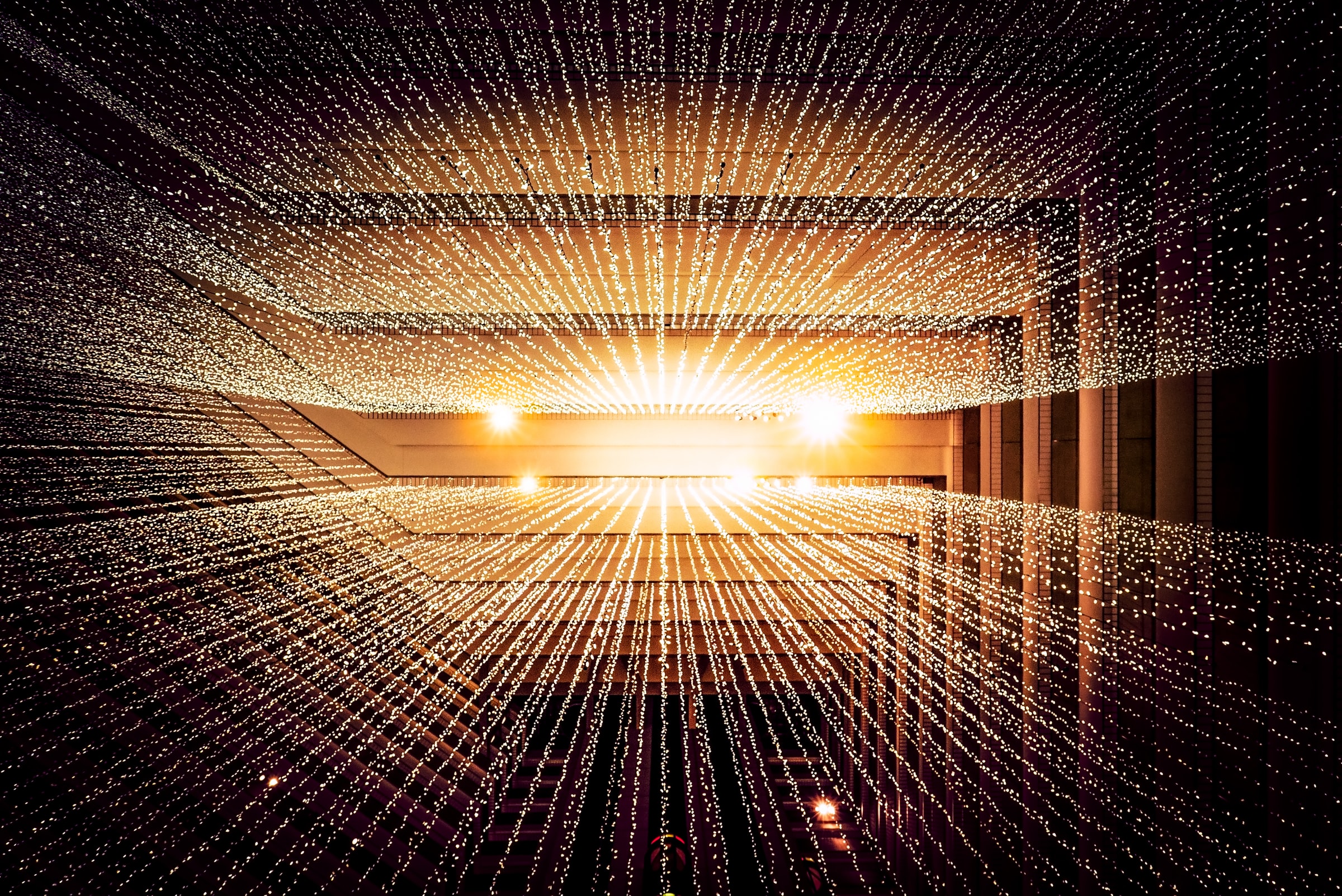 By Ryan Daws | October 4, 2021 | TechForge Media
Categories: Artificial Intelligence,
Ryan is an editor at TechForge Media with over a decade of experience covering the latest technology and interviewing leading industry figures. He can often be sighted at tech conferences with a strong coffee in one hand and a laptop in the other. If it's geeky, he’s probably into it. Find him on Twitter: @Gadget_Ry

Rigetti has unveiled a “commercially ready” quantum computer in the UK amid increasing local public and private investment in the technology.

The firm announced last year that it was leading a £10 million government- and industry-funded collaboration with the aim of commercialising quantum computing.

“We are excited to deliver the UK’s first quantum computer and help accelerate the development of practical algorithms and applications,” said Chad Rigetti, CEO of Rigetti Computing, following the announcement.

“By providing access to quantum hardware, the collaboration aims to unlock new capabilities within the thriving UK ecosystem of quantum information science researchers, start-ups, and enterprises who have already begun to explore the potential impact of quantum computing.”

A year on, Rigetti says that it’s completed its first quantum computing system in the UK and plans to make it available for commercial use in early 2022.

Quantum computing shifts away from just the “ones and zeros” of traditional computers in favour of “qubits” that are generated through manipulating electrons or photons and can exist as a superposition of both 1 and 0, resolving one way or the other only when measured.

Needless to say, it’s no simple task—even down to sufficiently cooling the computer. Google and IBM’s superconducting processors, for example, require placing qubits in huge dilution refrigerators where temperatures are brought down to zero kelvin (-273.15C). Lasers are then typically used to control a variety of qubit types in both ion trap and neutral atom quantum computers.

While building quantum computers is a painstaking process, the pay-off will be worth it.

“The UK is investing in quantum technologies not only to create society-changing products and services but also to grow talent and expertise, create new jobs, and turn outstanding science into economic prosperity,” said Roger McKinlay, challenge director for quantum technologies at UK Research and Innovation.

Quantum computing will prove especially beneficial for AI. While today’s computers can already struggle or fail to process increasingly large and complex datasets, those same problems are expected to be solved in seconds through quantum computing.

Rigetti says that it’s partnering with organisations to identify real-world use cases and deliver scalable, powerful quantum computing technology over the cloud. Services are expected to be available through Rigetti Quantum Cloud Services in early 2022.

(Photo by Joshua Sortino on Unsplash)