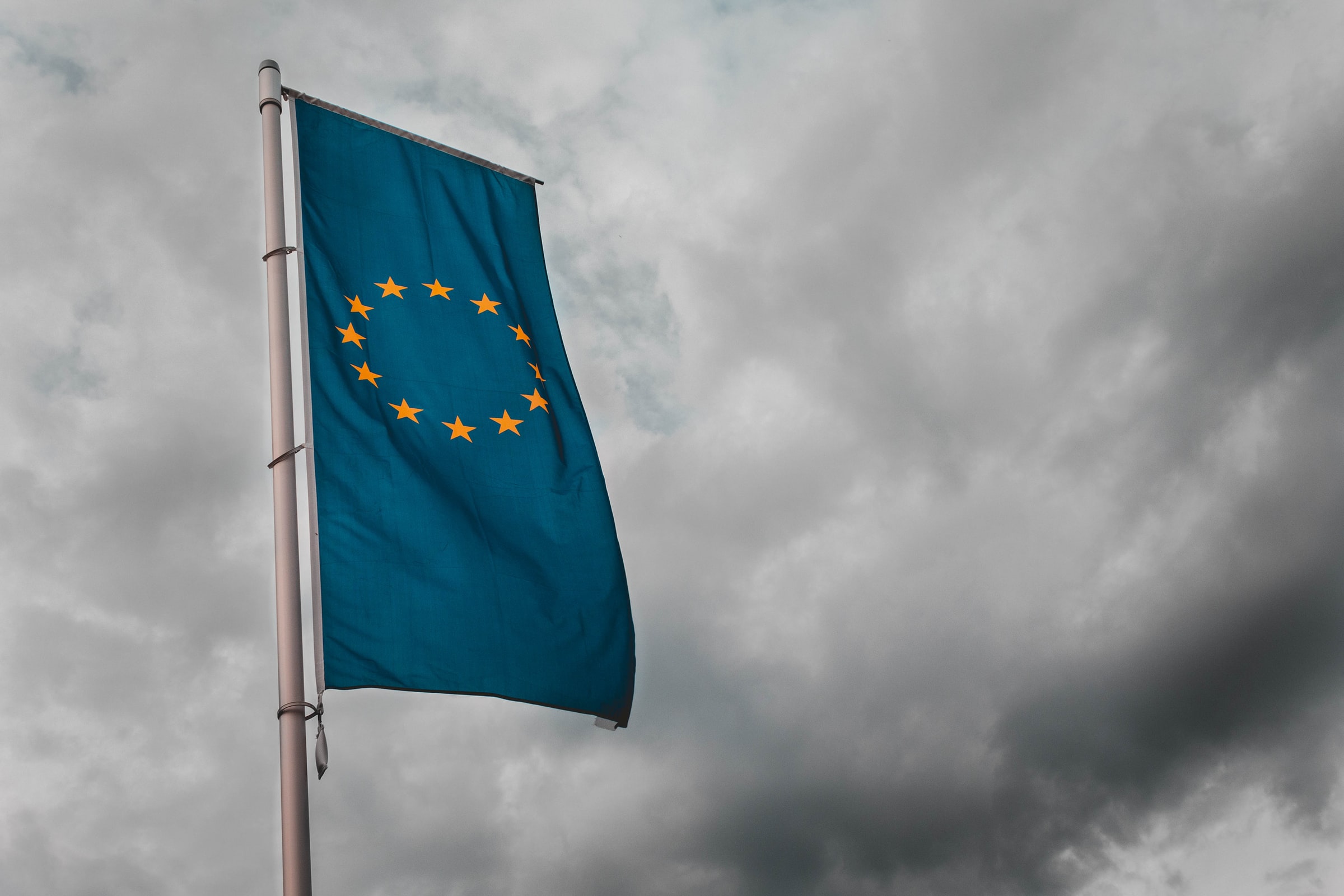 By Ryan Daws | October 28, 2021 | TechForge Media
Categories: Legislation & Government, NVIDIA,
Ryan is an editor at TechForge Media with over a decade of experience covering the latest technology and interviewing leading industry figures. He can often be sighted at tech conferences with a strong coffee in one hand and a laptop in the other. If it's geeky, he’s probably into it. Find him on Twitter: @Gadget_Ry

The European Commission is following the UK in launching its own antitrust probe into the proposed Nvidia-Arm acquisition.

Nvidia has put in a $40 billion offer to acquire Cambridge-based Arm, which designs a large proportion of the chips that end up in devices.

“AI is the most powerful technology force of our time and has launched a new wave of computing,” said Jensen Huang, founder and CEO of NVIDIA, when the acquisition was announced.

“In the years ahead, trillions of computers running AI will create a new internet-of-things that is thousands of times larger than today’s internet-of-people. Our combination will create a company fabulously positioned for the age of AI.”

While the UK’s Competition and Markets Authority decided in August that the deal “raises serious competition concerns”, it’s taken until this week for the European Commission to launch its own investigation.

Both regulators are in agreement that Nvidia could make business very difficult for its competitors by charging higher royalties or withholding rights to some of Arm’s designs.

“Semiconductors are everywhere in products and devices that we use every day as well as in infrastructure such as datacentres.

Whilst Arm and NVIDIA do not directly compete, Arm’s IP is an important input in products competing with those of NVIDIA, for example in datacentres, automotive, and in the Internet of Things.

Our analysis shows that the acquisition of Arm by NVIDIA could lead to restricted or degraded access to Arm’s IP, with distortive effects in many markets where semiconductors are used.

Our investigation aims to ensure that companies active in Europe continue having effective access to the technology that is necessary to produce state-of-the-art semiconductor products at competitive prices.”

The Commission says it will also investigate the potential impact of Arm’s R&D spending being refocused on products that are most profitable for Nvidia, at the detriment of competitors relying on Arm IP elsewhere.

Nvidia submitted commitments to the European Commission on 6 October 2021 to address some of the initial concerns, but the Commission deemed them insufficient.

“We are working closely with the European Commission through the regulatory process,” said an Nvidia spokesperson. “We look forward to the opportunity to address their initial concerns and continue demonstrating that the transaction will help to accelerate Arm and boost competition and innovation, including in the EU.”

In the UK, Nvidia has made several promises in a bid to woo regulators—including pledging to keep the business in the UK and hire more staff.

Nvidia also recently announced a new AI centre in Cambridge – home to an increasing number of leading startups in the field such as FiveAI, Prowler.io, Fetch.ai, and Darktrace – that features an Arm/Nvidia-based supercomputer, set to be one of the most powerful in the world. Nvidia says the centre demonstrates its commitment to the UK.

However, Arm founder Hermann Hauser recently warned that “surrendering the UK’s most powerful trade weapon to the US” would be “making Britain a US vassal state”.

The CMA, for its part, reports that it’s received a “substantial number” of concerns from Nvidia’s competitors. Some of Nvidia’s rivals have even offered to invest in Arm if it helps the company to remain independent.

The European Commission now has until 15 March 2022 to approve or reject the deal.

(Photo by Sara Kurfeß on Unsplash)