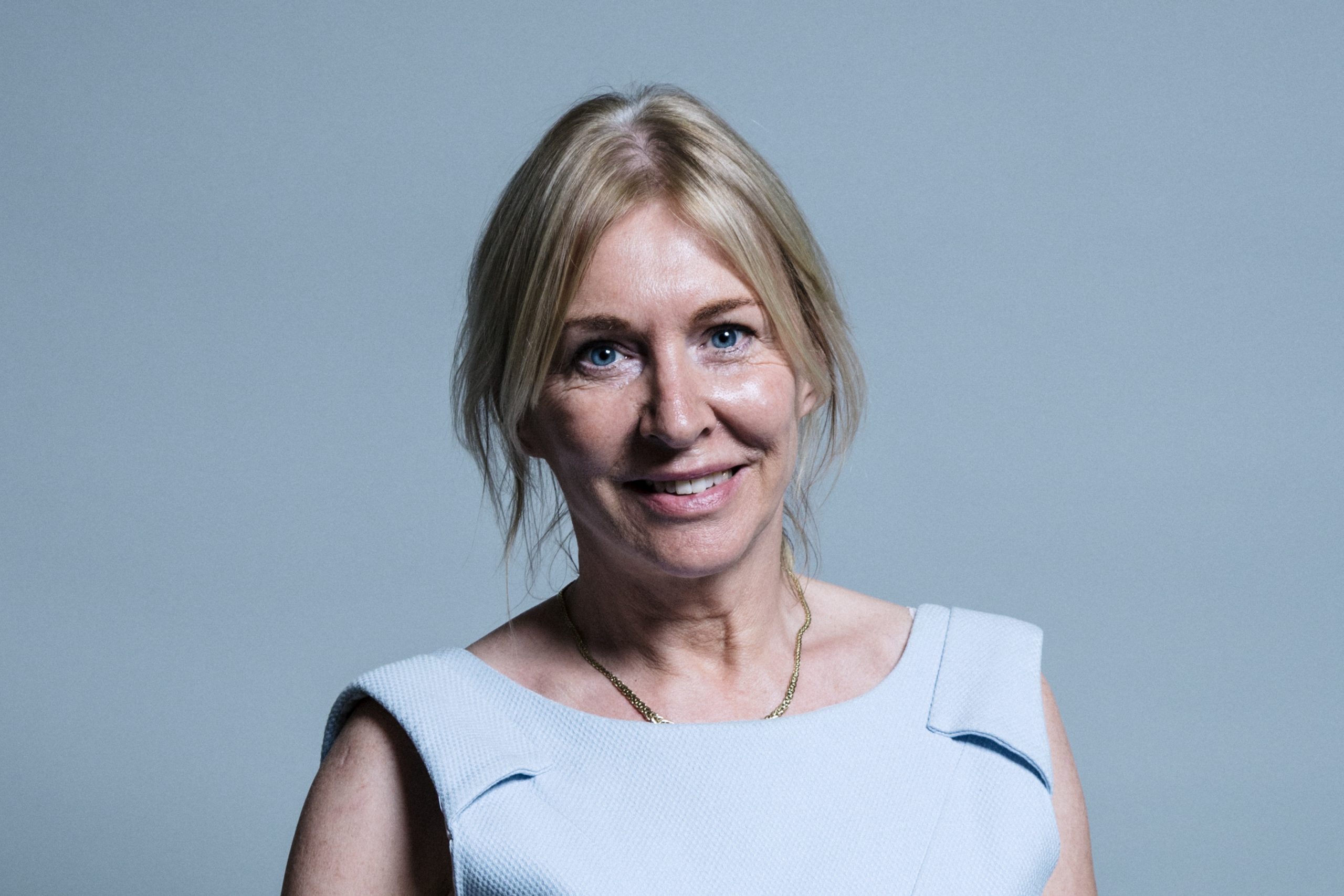 By Ryan Daws | November 17, 2021 | TechForge Media
Categories: Legislation & Government, NVIDIA,
Ryan is an editor at TechForge Media with over a decade of experience covering the latest technology and interviewing leading industry figures. He can often be sighted at tech conferences with a strong coffee in one hand and a laptop in the other. If it's geeky, he’s probably into it. Find him on Twitter: @Gadget_Ry

UK Digital Secretary Nadine Dorries has ordered a “Phase Two” probe into the proposed £29 billion merger between Nvidia and Arm.

The CMA (Competition & Markets Authority) has been investigating whether the deal is anti-competitive. In August, it declared the deal does indeed raise “serious competition concerns”.

Arm founder Hermann Hauser went further and suggested the merger would amount to “surrendering the UK’s most powerful trade weapon to the US”.

Among the concerns are that Nvidia could limit competitors’ access to key technologies. The CMA claims to have received “a substantial number” of concerns from rivals and some have even offered to invest in Arm if it helps the company to remain independent.

Dorries has ‘quasi-judicial’ powers under the Enterprise Act 2002 to intervene in mergers on public interest grounds.

As part of its ‘Phase One’ report, the CMA determined the merger has the possibility of a “substantial lessening of competition across four key markets”. Those markets are data centres, Internet of Things, the automotive sector, and gaming.

Beyond the impact on competition, evidence provided from departments across government have also led the Secretary of State to deem that national security could be harmed from the merger and warrants further investigation.

“I have carefully considered the Competition and Market Authority’s ‘Phase One’ report into NVIDIA’s proposed takeover of Arm and have decided to ask them to undertake a further in-depth ‘Phase Two’ investigation,” commented Dorries.

“Arm has a unique place in the global technology supply chain and we must make sure the implications of this transaction are fully considered. The CMA will now report to me on competition and national security grounds and provide advice on the next steps.”

The CMA now has 24 weeks to conduct Phase Two of its investigation, although this could be extended by eight weeks if necessary. Upon receiving the report, the Digital Secretary could take action to remedy any adverse effects to the public interest or refer it back to the CMA.

“This latest government probe is another nail in the coffin for the proposed merger between Nvidia and Arm. With proceedings likely to extend into late 2022 at the earliest, Nvidia should just abandon the deal and focus on its future away from Arm.

Ordering a security review signals that the UK government doesn’t want this bid to succeed. Couple this with an already underway EU investigation and the further prospect of a China referral, and Nvidia faces some tough questions. It is unlikely it will want the continued uncertainty of a bid that is going nowhere.

We think it is time for Nvidia to move on, and for Softbank to return Arm to where it found it—the stock market.

Nvidia’s future beyond Arm extends into the metaverse, a virtual world where users share experiences and interact in real-time within simulated scenarios. Nvidia is already targeting the metaverse as a key pillar of its future – a wise decision as GlobalData believes it will be the next big technology megatheme.”

Nvidia, for its part, has promised to work with UK regulators to alleviate concerns. The company has already pledged to keep Arm in the UK and hire more staff.

The company’s announcement of a new AI centre in Cambridge last year – which features an Arm/Nvidia-based supercomputer, set to be one of the most powerful in the world – was expected to be part of a bid to show UK regulators of the firm’s commitment to the country.

“Arm is an incredible company and it employs some of the greatest engineering minds in the world,” said Jensen Huang, CEO of Nvidia. “But we believe we can make Arm even more incredible and take it to even higher levels.”

“We want to propel it – and the UK – to global AI leadership.”