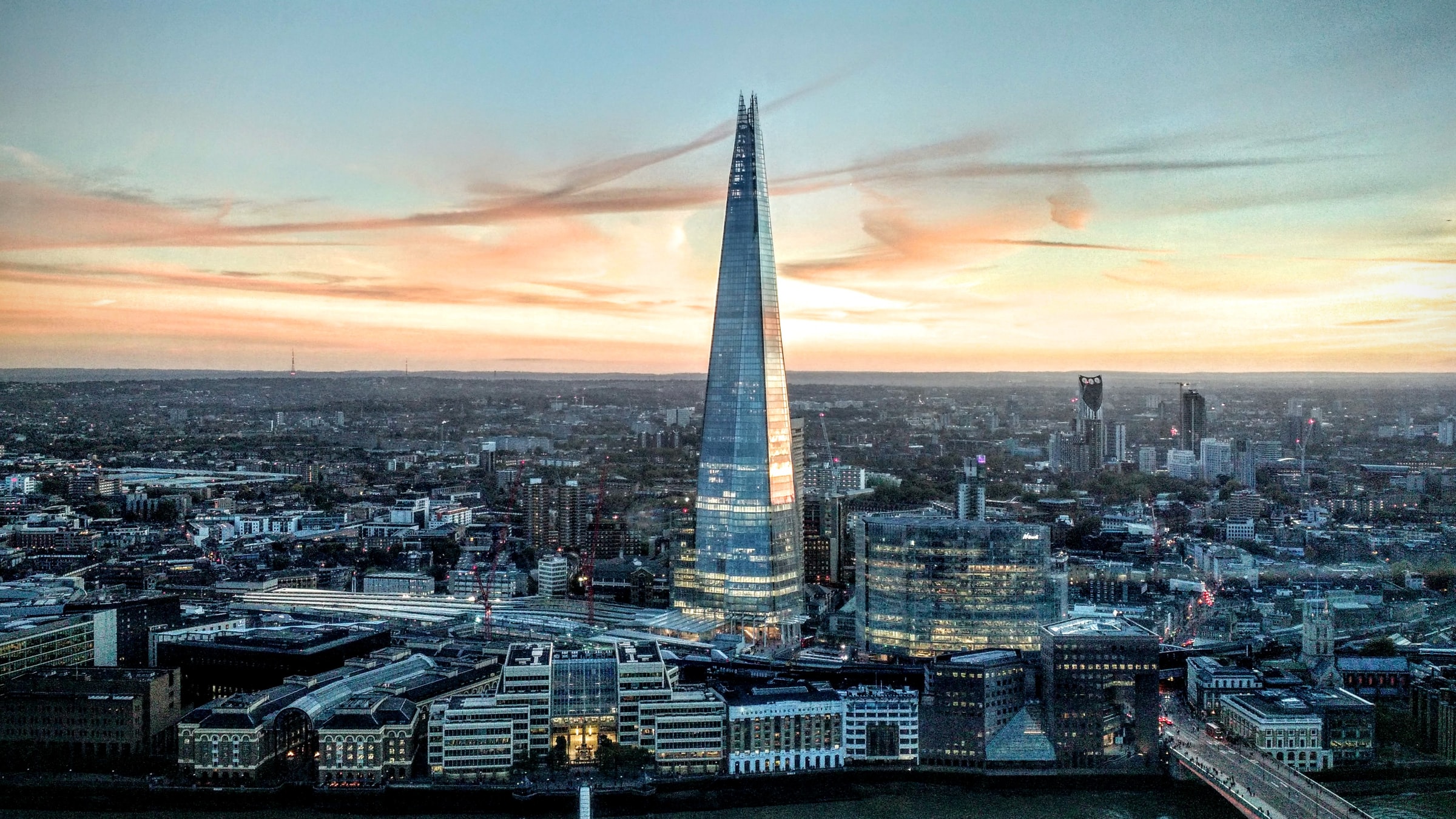 By Ryan Daws | November 22, 2021 | TechForge Media
Categories: Artificial Intelligence, Development, Enterprise, Machine Learning, Research,
Ryan is an editor at TechForge Media with over a decade of experience covering the latest technology and interviewing leading industry figures. He can often be sighted at tech conferences with a strong coffee in one hand and a laptop in the other. If it's geeky, he’s probably into it. Find him on Twitter: @Gadget_Ry

According to a forecast by Randstad, the salaries of leading data scientists could hit £100,000 by April 2022 amid a “white hot” jobs market.

A large number of vacancies across many sectors of the jobs market are leading employers to offer higher salaries to attract and retain staff. With inflation expected to hit five percent next year, workers are simultaneously looking for pay increases to keep pace with the cost of living.

“Since February, employers have started having to put the pedal to the metal when it comes to starting salaries.

When it comes to the best data scientists in London, we will be seeing six-figure sums offered to new joiners by spring of 2022—that’s despite London-weighting losing some of its power, as more people choose to work remotely.

Organisations simply have no choice, the jobs market is burning white hot. Organisations are offering large signing-on bonuses, employees are asking for raises three months after they join, and headhunters are cornering hot recruits before they’ve even settled behind their desks.

Companies are scrambling to hire and retain the people they need and talented data scientists are critical to the performance of the team of any director of data science.”

The average UK salary for a data scientist in February 2020 was £47,600. Over the pandemic, that only increased marginally to £47,800. With the worst of the pandemic now (hopefully) behind us, many employees are in for bigger paydays.

“As a result, any head of data or director of data who isn’t paying top dollar is going to end up weakening their talent pool. They’ll soon discover that without the best people, their data team is an empty shell,” commented Smith.

“Even if they recognise the benefits of strengthening their data team’s talent pool,  they’ll need to start thinking and acting differently if they’re going to win the war for talent.”

Other sectors – including high flyers in banks, insurers, and professional services within London’s financial services sector – are expected to see even bigger growth, with the base salaries of “A-players” set to break the £100,000 barrier over the same period.

“Venerable bastions of data talent – such as investment banks and consulting firms – are losing talent to tech start-ups,” added Smith. “The war for talent has reemerged from the ashes of the pandemic and will continue to reshape the workplace for the next decade.”

Bonuses for workers in the UK’s tech sector are also on the increase. The forecast for an individual’s bonus is 25 percent higher than last year.

“Base salary is not the whole story. Overall, data scientists are expecting another four percent in bonuses as well. In the capital, that could represent a juicy four grand for the best and the brightest,” concludes Smith.

(Photo by Fred Moon on Unsplash)