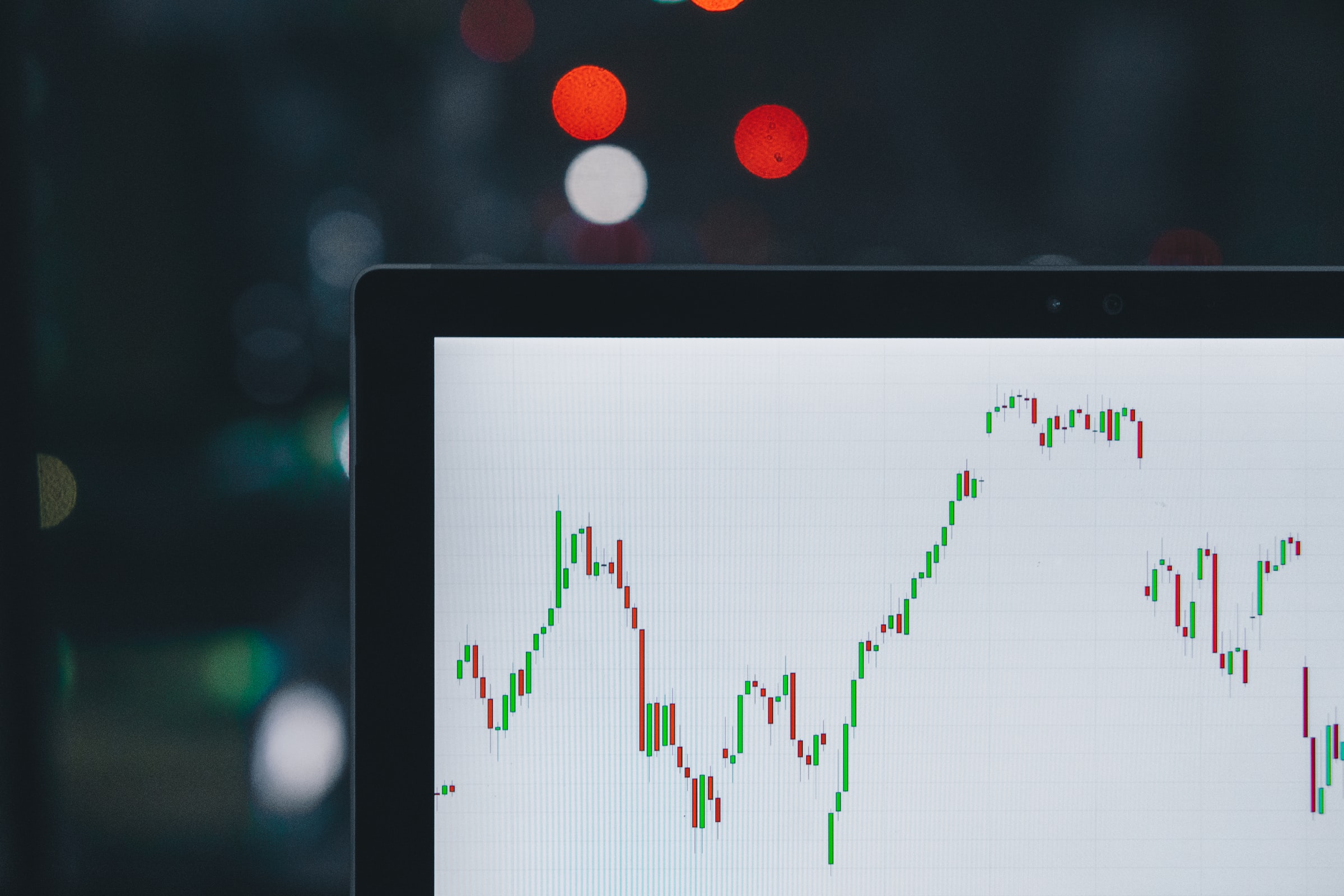 By Ryan Daws | November 24, 2021 | TechForge Media
Categories: Artificial Intelligence, Ethics & Society, Face Recognition, Legislation & Government, Privacy, Surveillance,
Ryan is an editor at TechForge Media with over a decade of experience covering the latest technology and interviewing leading industry figures. He can often be sighted at tech conferences with a strong coffee in one hand and a laptop in the other. If it's geeky, he’s probably into it. Find him on Twitter: @Gadget_Ry

SenseTime is the world’s most-funded AI firm and has attracted large investments in part due to providing technology for the Chinese government’s vast surveillance network.

The company’s Viper system aims to process and analyse over 100,000 simultaneous real-time streams from traffic cameras, ATMs, and more to automatically tag and keep track of individuals.

In 2018 alone, SenseTime raised more than $1.2 billion. Some of its biggest shareholders include SoftBank and Alibaba. Now, the company looks set to open its doors for public investment.

SenseTime received approval for its IPO (Initial Public Offering) from the HKSE this week. The company is said to be planning to start gauging interest as soon as next week, before committing to going ahead with the IPO.

The company’s main three Chinese rivals – CloudWalk, Megvii, and Yitu – are also considering whether to sell shares in mainland China or Hong Kong.

China has been cracking down on where its companies can list, particularly over the past year.

Robotaxi firm Didi, for example, was targeted by Chinese authorities following its $4.4 billion listing on the New York Stock Exchange (NYSE). Chinese regulators forced Apple to remove Didi from the App Store while other app stores operating in China were also ordered not to serve Didi’s app.

Meanwhile, regulators in the West have been increasing their scrutiny of companies that are involved with mass surveillance—especially where there have been accusations of facilitating human rights abuses.

US officials declared that CloudWalk was “complicit in human rights violations and abuses committed in China’s campaign of repression, mass arbitrary detention, forced labour and high-technology surveillance against Uighurs, ethnic Kazakhs, and other members of Muslim minority groups in the Xinjiang Uighur Autonomous Region.”

Nicolas Chaillan, the Pentagon’s former chief software officer, resigned in September in protest after claiming the US has “no competing fighting chance against China in 15 to 20 years” when it comes to AI.

Chaillan believes part of the problem is the reluctance of US companies such as Google to work with the government on AI due to ethical debates over the technology. In contrast, Chinese firms are obligated to work with their government and have little regard for ethics.

“The Chinese AI ecosystem will become even stronger as leading companies go public and are able to invest the significant amounts of new capital raised.”