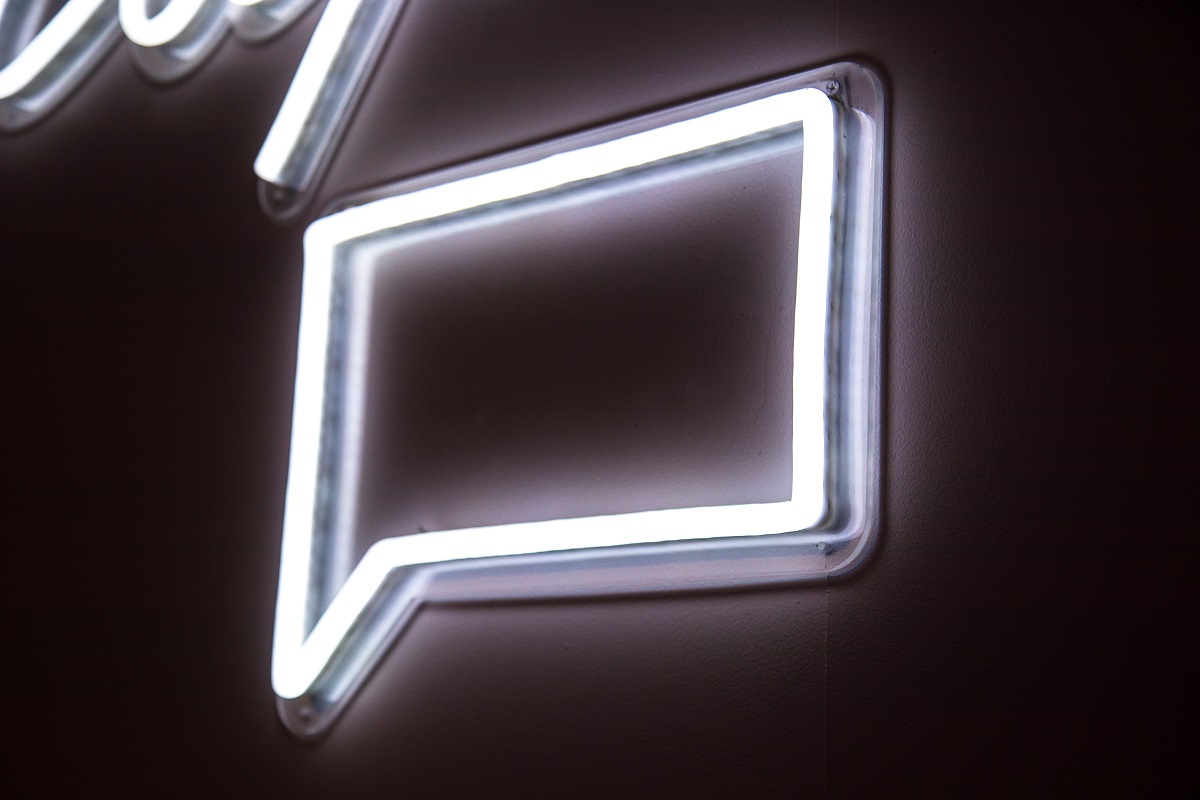 IBM’s argumentative AI-powered computer has faced off in a debate against a human professional and lost.

Computers typically have a vast amount of information at their disposal but IBM’s was unable to persuade a live audience of its viewpoint.

The live debate was broadcasted live on Monday and held in San Francisco's famous Yerba... 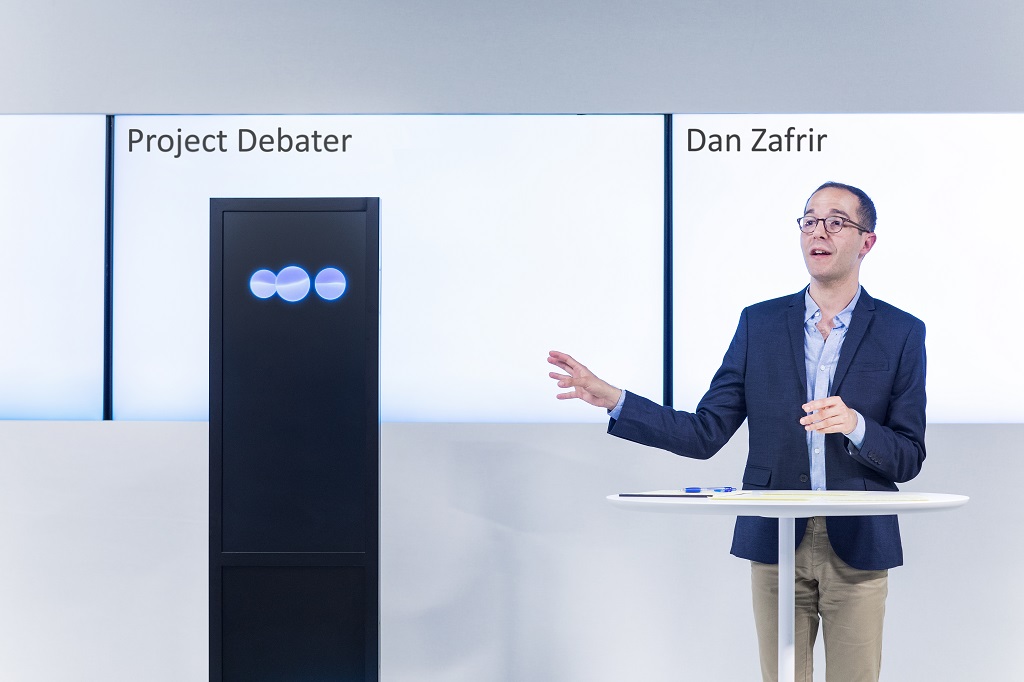 IBM has unveiled Project Debater, a conversational artificial intelligence which can hold a debate using information from journals and newspaper articles. Project Debater began its training six years ago but it could only hold a debate with people two years ago. A demo was held for journalists at IBM’s offices in San Francisco where the AI debated issues relating to healthcare and the subsidisation of space exploration. The company didn’t give its AI an easy time either – it was...