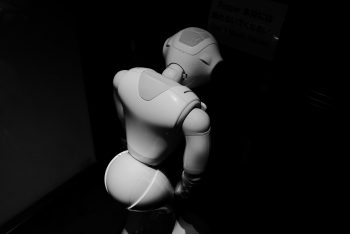 The US Patent and Trademark Office (USPTO) has ruled that an AI cannot be legally credited as an inventor.

AI will assist us mere humans in coming up with new innovations in the years to come. However, the USPTO will not let them take the credit.

The USPTO has rejected two early filings of inventions credited to an AI system called DABUS which was created by Stephen Thaler.